Conquer Anxiety: How to Overcome Anxiety and Optimize Your Performance 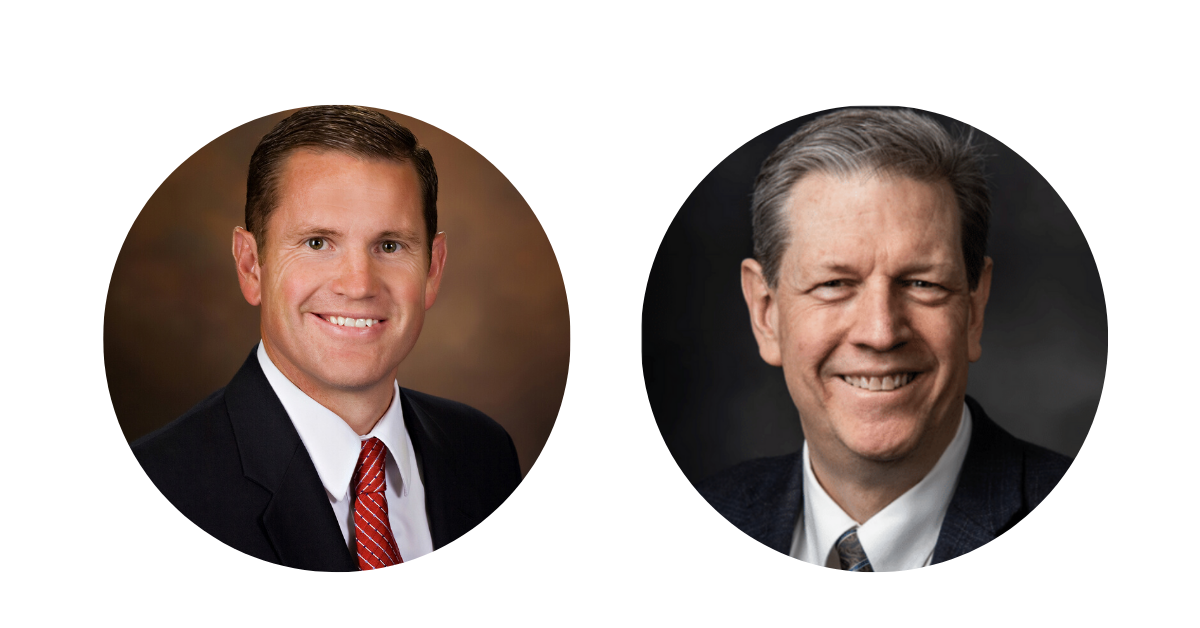 As a performance coach, private practice psychologist and educator of nearly thirty years, Jon has helped thousands of people from around the world conquer their anxiety. As a young singer he was taught that a good performance was all about the practice.Ten, as a singer and young psychologist, he learned that a peak performance is all about developing the mindset to equal the skill set. That realization changed Jon’s life and that’s when he decided to become a performance coach.He had a vocal scholarship to Utah State University where he earned his bachelor’s degree in psychology. He then earned a master’s degree in counseling and guidance from Brigham Young University where he also sang with the BYU Singers. He then earned a doctoral degree in clinical psychology from the Chicago School of ProfessionalPsychology. Jon did his doctoral dissertation on peak performance and how that applies to musicians. He is currently a practicing psychologist, specializing in anxiety disorders.He presented his first peak performance workshop in 1986 and has worked with students from the local elementary school all the way to Juilliard. He’s been teaching the class - Te Psychology of MusicPerformance - at Brigham Young University since 1991

Rob is a highly sought after trainer and speaker. He is one of the world’s leading authorities on high-performance and productivity. He’s trained hundreds of organizations around the world and coached many successful leaders.After spending two years of service in Bolivia, he attended UtahState University where he graduated in 2000 with a degree inMarketing. He went on to earn an MBA from Colorado StateUniversity.He served as an F-16 Fighter Pilot in the Air Force for 11 years and during that time also worked as an Advance Agent for Air ForceOne traveling the world and coordinating with foreign embassies and the Secret Service.He’s the CEO of Becoming Your Best Global Leadership. His company released a national bestselling book titledBecomingYour Best: The 12 Principles of Highly Successful Leaders and The Transformation Challenge: The Six-Steps to Planning and Execution.He’s also the author of the bookHow to Succeed in High School and a children’s book titled A-Z: The Best in You and Me. Rob considers his greatest accomplishment to be that he’s been married for 17 years and has four beautiful children.

When does the course start and finish?
The course starts now and never ends! It is a completely self-paced online course - you decide when you start and when you finish.
How long do I have access to the course?
How does lifetime access sound? After enrolling, you have unlimited access to this course for as long as you like - across any and all devices you own.
What if I am unhappy with the course?
We would never want you to be unhappy! If you are unsatisfied with your purchase, contact us in the first 30 days and we will give you a full refund.
off original price!